Siam Paragon is proud to announce its 10th anniversary, “the Siam Paragon 10th Anniversary, the Prismatic Celebration” on December 9th. The official birthday party was honored by over 1,000 VIP guests, divas and celebrities from across Thailand, to celebrate the decade of Siam Paragon's success in the midst of an extraordinary night with a fine dinner, music and entertainment. Siam Paragon also flew in street performers from abroad to make the event even more unforgettable.

Siam Paragon first opened in 2005 following the joint venture of Siam Piwat Co., Ltd. and The Mall Group Co., Ltd. to create Siam Paragon as the pride of Thailand on the prime location that levels up Bangkok as a world-class shopping destination. Over the past 10 years, Siam Paragon has created phenomena, being the center of shopping, entertainment, the world of learning as well as a landmark attraction that has attracted over 200,000 visitors per day. 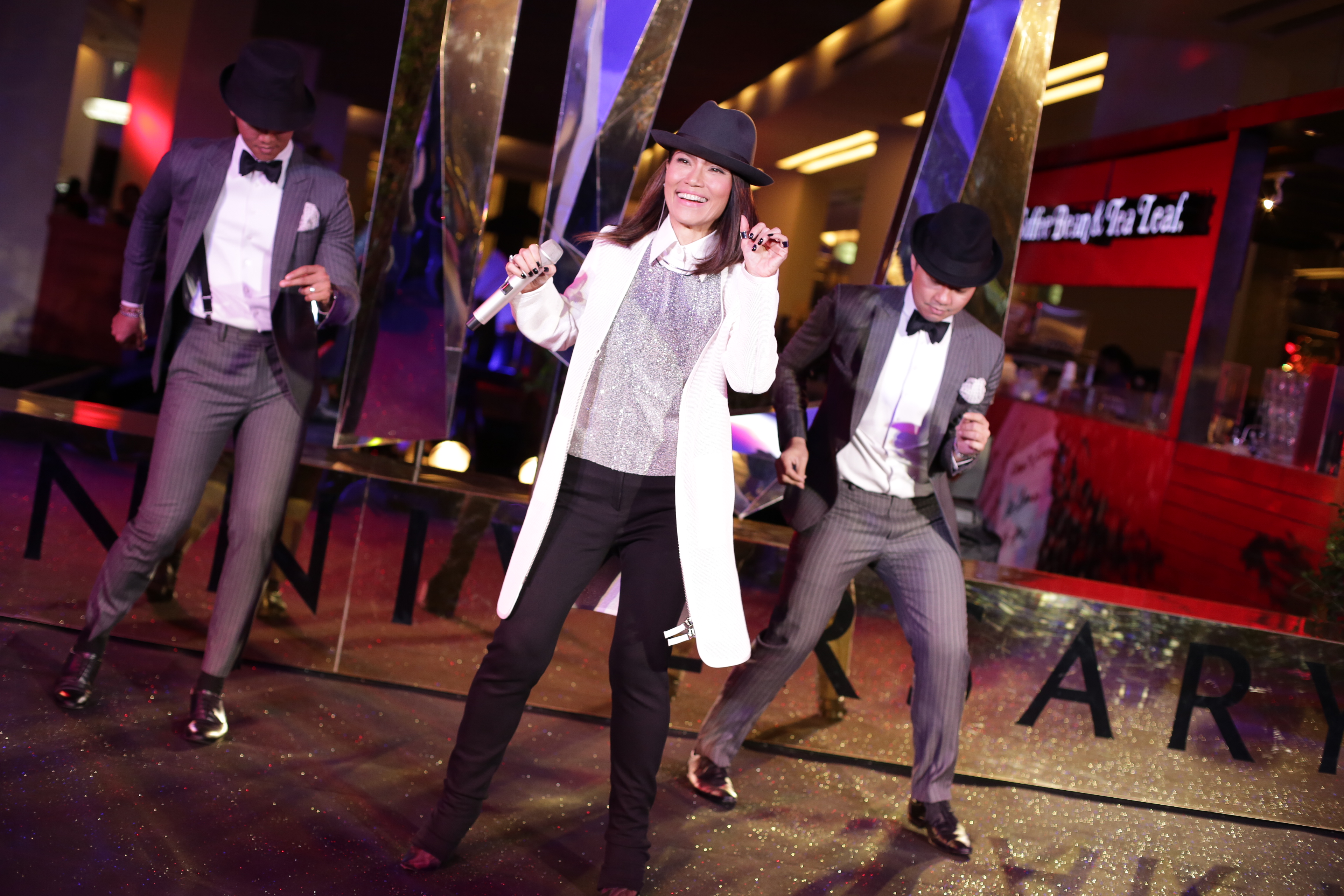 The shows include international street performers, namely World Acrobatic Mirror Ball Show from London, The Elegant Stilt Walker from Austria, and the magic shows that entertained the guests throughout the event.