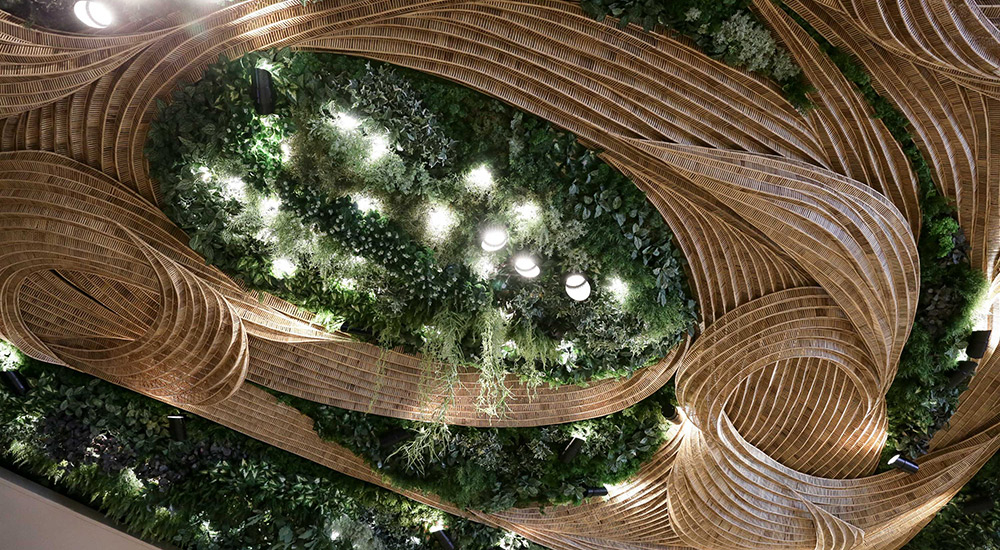 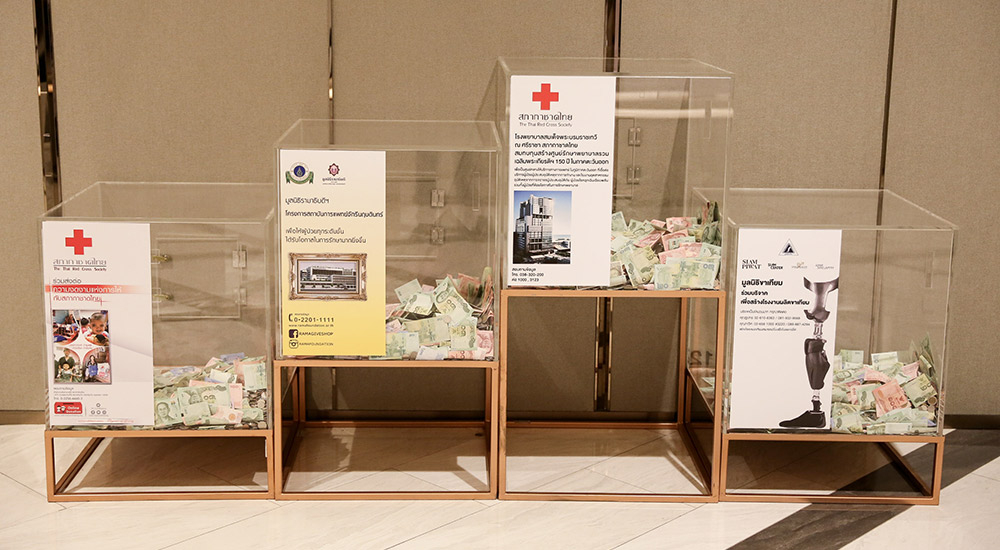 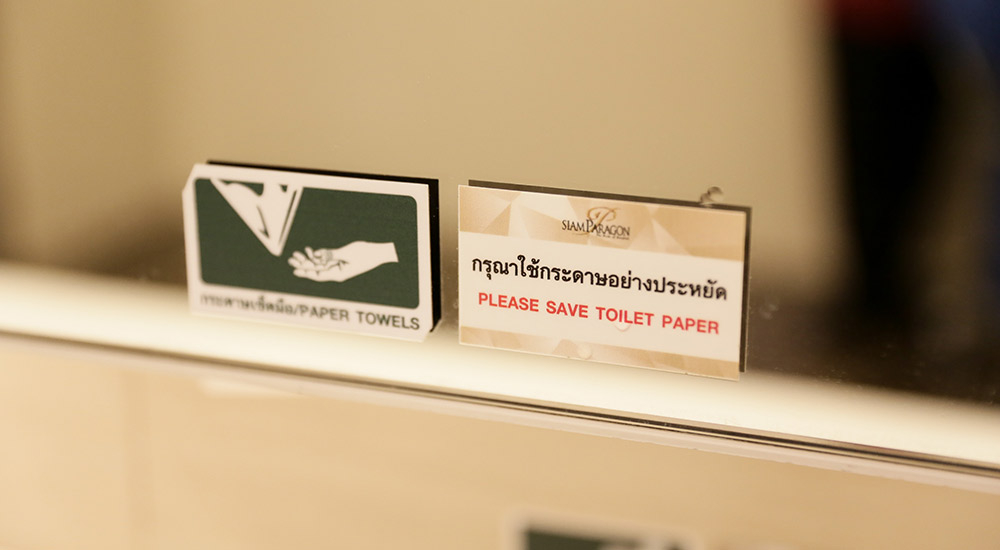 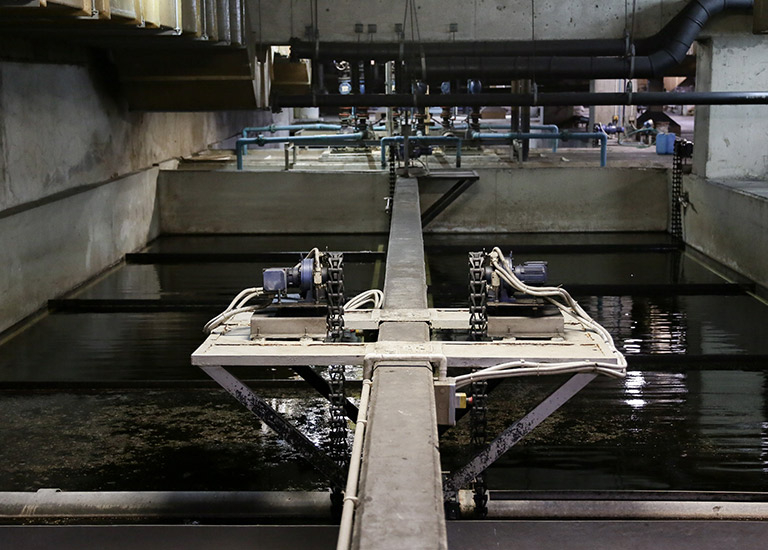 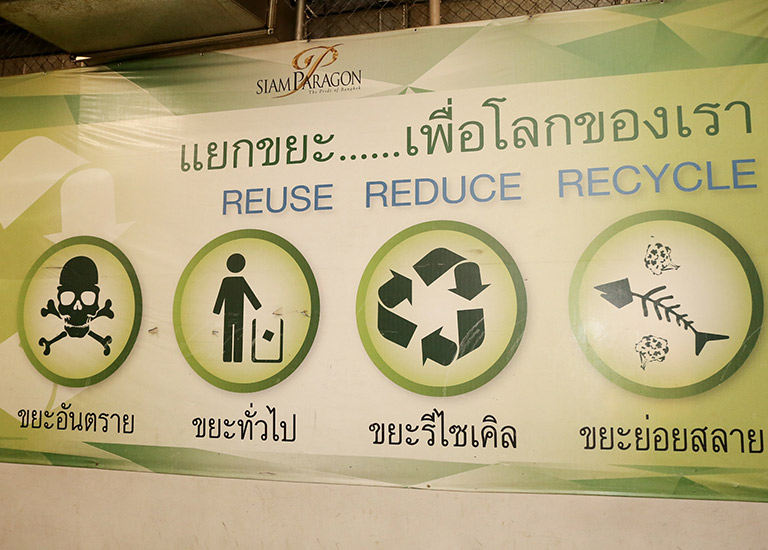 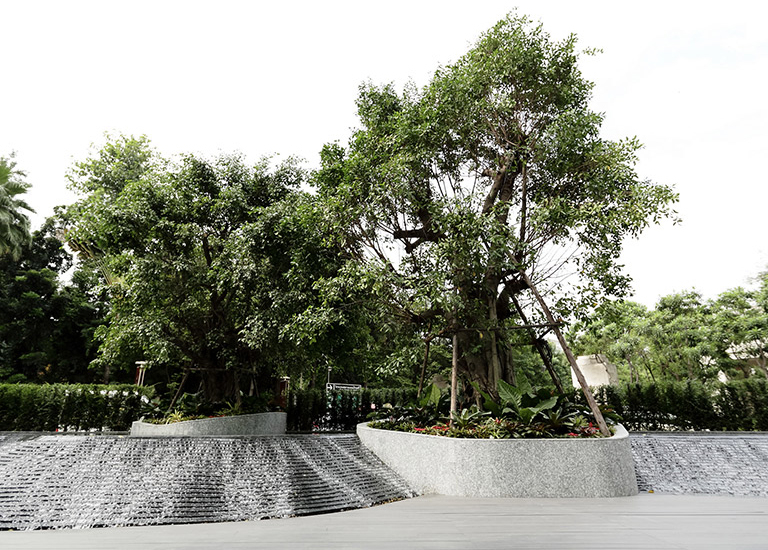 Initiated by the Environmental Office of Bangkok Metropolitan Administration, the Green Bangkok Network Project aims to create a network for environmental management. Selected to join the initiative, Siam Piwat has taken this opportunity to reaffirm one of its key commitments, which is to elevate the quality of life for communities and society and enhance the environment of the areas where Siam Piwat develops projects.

It is Siam Piwat’s conviction that a company cannot grow and advance ahead all by itself but must bring betterment to the people and communities surrounding it. To this end, Siam Piwat has adopted and applied the 3Rs principle (Reduce, Reuse, and Recycle) to the environmental management in the facilities under Siam Piwat’s supervision and the communities in their vicinity.

Siam Piwat constantly improves the energy efficiency of its organization by replacing existing equipment with high-efficiency, energy-saving alternatives. The previous lighting systems in the company’s shopping malls have been substituted with LED lights, and VSDs (variable speed drives) have been installed in the air-conditioning system to reduce energy consumption and provide convenience for the staff and visitors.In addition, the machinery in the shopping malls has been timed to switch on and off to suit its usage, and a specific unit has been established to increase green areas of the company’s facilities to help absorb CO 2, the main greenhouse effect gas responsible for global warming.

Furthermore, Siam Piwat has also cultivated environmental consciousness in its over 1,500 employees. Monthly meetings are held among the energy management teams of its three facilities (Siam Paragon, Siam Center, Siam Discovery - Siam Piwat Tower) to foster idea exchanges and consider basic needs of every unit. In addition, each division is required to submit energy conservation campaigns, such as using both sides of paper, switching off unused lights, and opting for bicycles or public transport over private cars.

Siam Piwat has also worked with other governmental agencies. For instance, it has contributed proceeds from waste sorting and an additional one million baht to the construction of a prosthesis factory under the patronage of Her Royal Highness Princess Srinagarindra. In addition, it has also donated lights to foundations and organizations in need as well as donated used calendars to the Foundation for the Blind to produce educational media (Braille books).

As a retail business operator, Siam Piwat recognizes the significance of reducing pollution and alleviating the ongoing global warming. Among its other initiatives, it has launched the “No Bag” campaign to encourage its customers not to take plastic bags and opt for tote bags instead. The proceeds from the sales of tote bags went to the Green World Foundation. 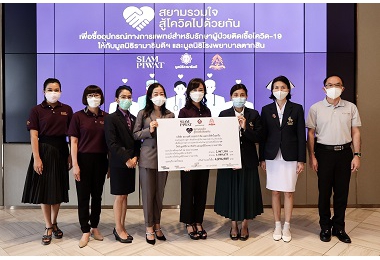 Siam Piwat, Ramathibodi Foundation, and Taksin Hospital Foundation express gratitude to participants of the “Siam United Against COVID-19” project for the total donation of THB 4,896,985 as of May 20. Siam Piwat thanks its customers and the general public for donating to the Thai Red Cross Society and the Foundation for Good Governance on Medicine through the “Love Has No Distance” project to support medical professionals amidst the COVID-19 pandemic. 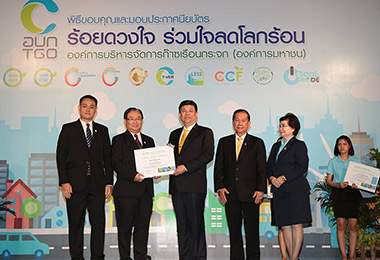