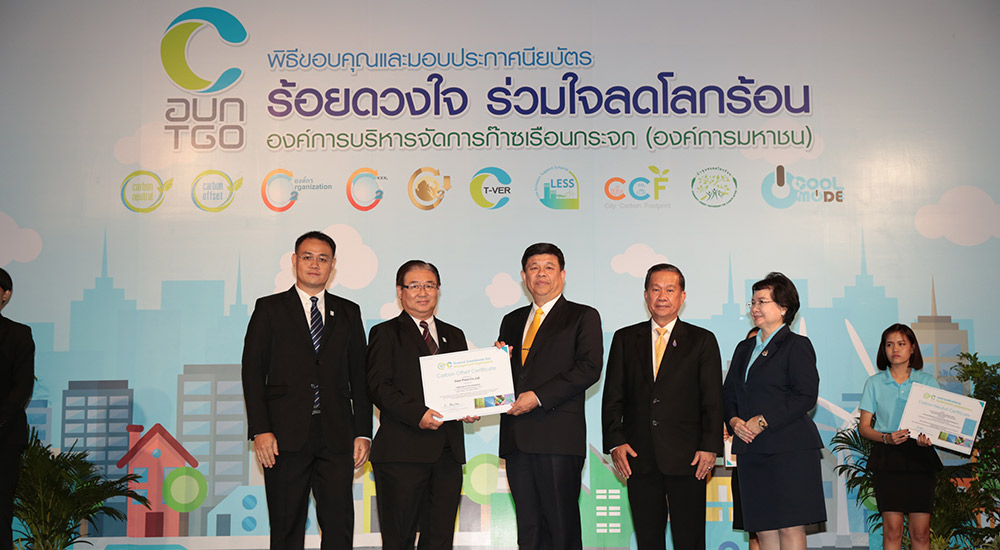 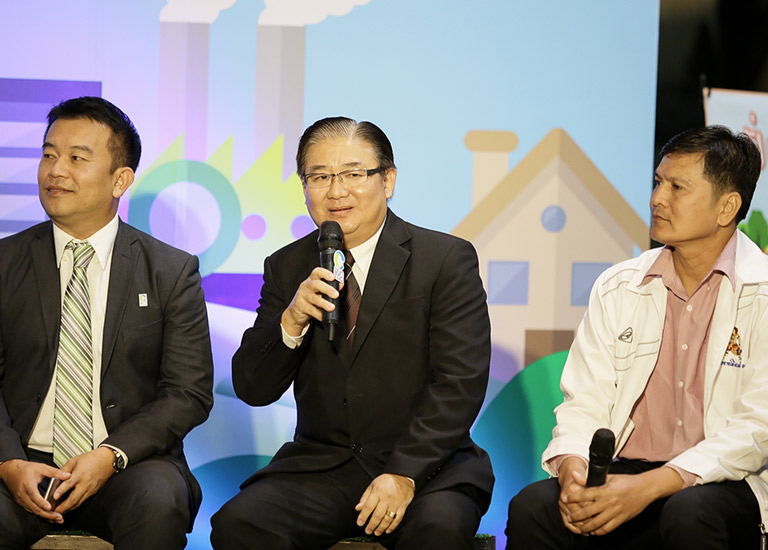 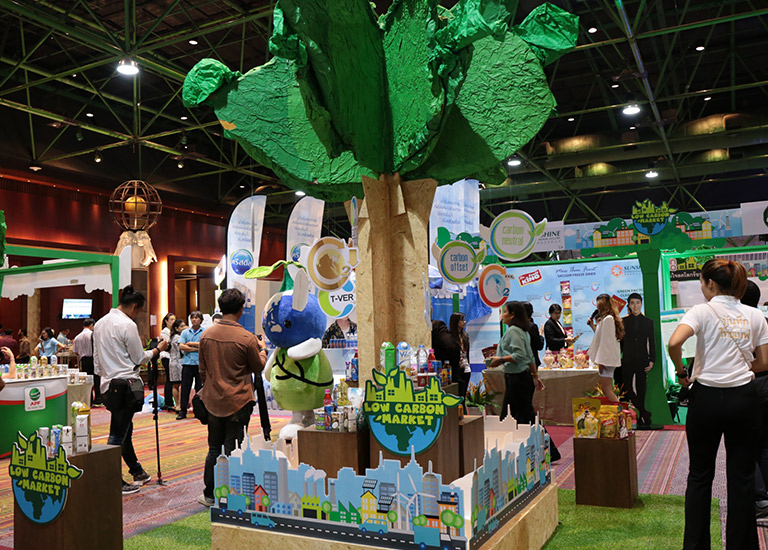 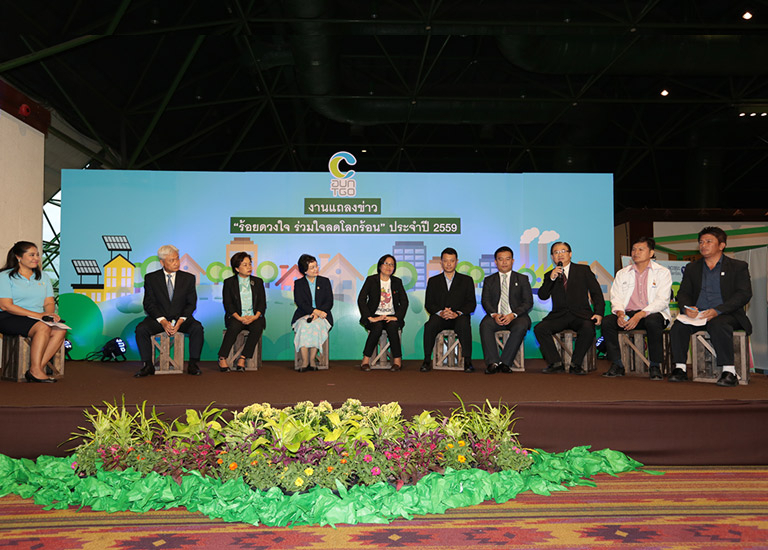 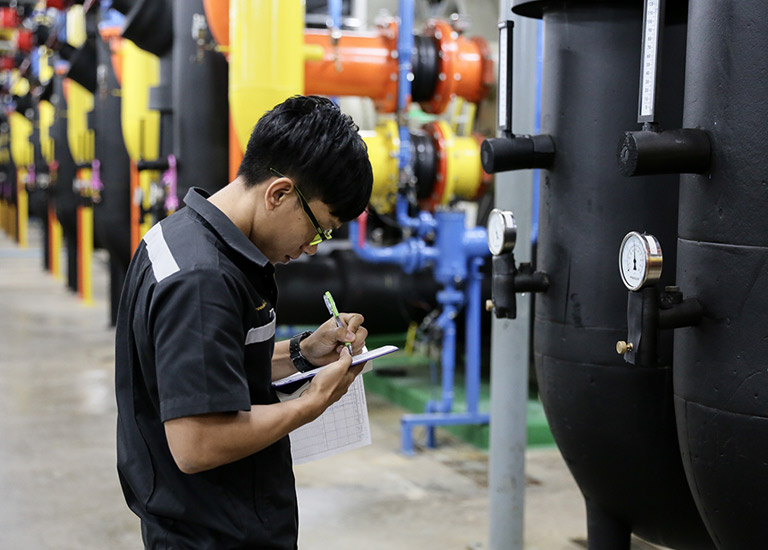 Siam Piwat recognizes the gravity of global warming and climate change, both of which have grown exponentially in severity, resulted in widespread impact, and become a global issue that requires a concerted effort from every relevant party. As an organization with a key role in the management and reduction of domestic greenhouse gas emission, Siam Piwat has implemented energy-saving policies, which are reviewed on an annual basis, for over 10 years to cut the organization's greenhouse gas emissions. The company has employed two major energy-saving measures. The first measure involves an investment to replace expired equipment and machinery with energy-saving models. This energy conservation initiative has amounted to over 122.2 million baht in investment since 2011. The other measure, which does not require any investment, focuses on the adjustment in the operating hours of the Company's main machinery to better suit the size and usage of the area as well as an increase of one degree Celsius in the air-conditioning system throughout the entire area. The two measures have saved the company 157.7 million baht combined and will enable it to reduce its carbon emissions in subsequent years. Siam Piwat has also aimed to become a carbon neutral organization in the future.